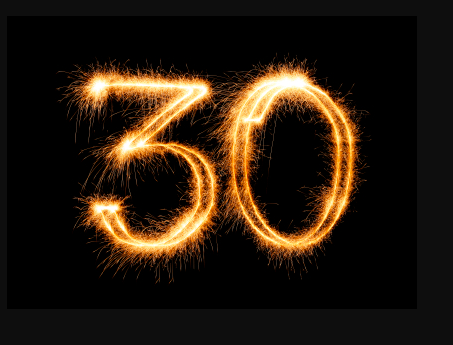 Yes, its actually thirty years since I chaired the Consumer Congress in Liverpool.  This was attended by over 300 delegates from a tremendous variety of organisations, addressed by Michael Howard, Minister of State for Corporate and Consumer Affairs, among others, and organised round six well- attended and lively workshops, plus nine fringe meetings. The final event was a debate between Edwina Currie, Michael Meacher and Charles Kennedy, representing the three main political parties of the time, which was broadcast as a BBC Radio 4 You and Yours programme.

So what has changed since then? What are the differences between 1987 and 2017 and what issues do they have in common?  I guess the answer, rather disappointingly, is that many of the subjects debated and discussed so forcibly in 1987 are still unresolved.  Workshop titles included Community care: a consumer view (concluding among other issues that more liaison is urgently required between the NHS, social services, local housing authorities, voluntary organisations, para-medical staff and GPs)

Credit: access or excess? (misleading advertisements were among the many problematic issues highlighted)

Getting about: problems and solutions in public transport (accessibility was a big issue).

Obviously, some changes have taken place in some of these problem areas….but much remains to be done. Let’s hope that Consumer Congress 2017 can make real progress, particularly within the framework of the changes which Brexit will undoubtedly bring about.