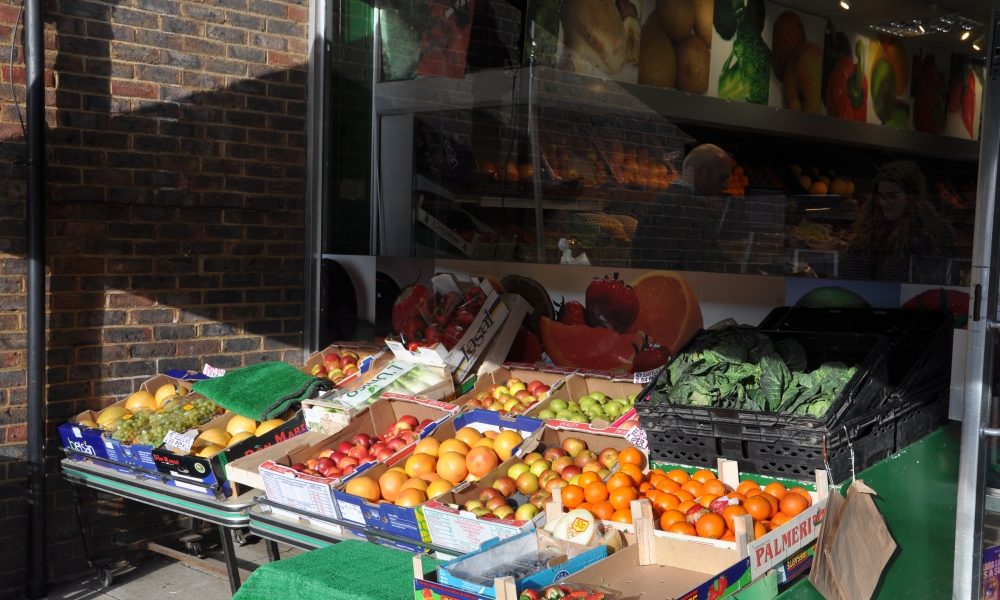 Besides a backbone of food safety laws, the EU has some useful systems in place which help to keep our food safe. For example, the European Food Safety Authority advises on risk, there is a rapid alert process for sharing information on food problems and also some shared monitoring of food. For example, EU member states commit to check samples of many staples for pesticide residues.

If the UK remains part of these processes and continues to apply very similar food standards legislation, the challenge will come if the UK negotiates trade deals outside the EU. Other countries and trade blocks have built up their own legislation and systems, which may differ from ours in important respects. We would not want to see our standards weakened.

In 2000 I worked with consumer organisations, the UK government and EU Commission to establish the Transatlantic Consumers Dialogue. The idea was to give consumer organisations on both sides of the Atlantic a say in any EU-US trade negotiations. The TACD is still going strong and sets out some helpful principles for food in trade deals, for example:

It is even more vital now that consumer voices continue to be heard on UK food standards and trade issues. Besides consumer organisations and networks like the TACD being active, individual consumer representatives sit on many government committees. These committees are likely to have an increased role as more decisions are taken in the UK rather than the EU. NCF will be watching how the committee landscape develops, calling for full consumer representation, and offering networking opportunities to consumer members.

Ann is a member of NCF’s food group and its communication committee. Ann established the Transatlantic Consumer Dialogue. She was awarded UK Woman of Europe 2000.