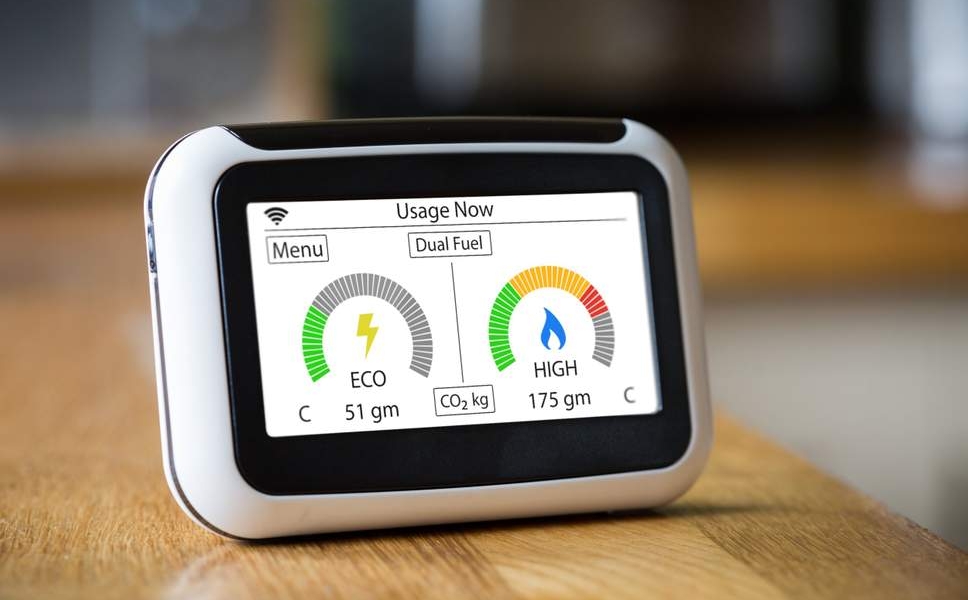 Just as a Fitbit does not of itself make you fit, we are now learning that smart meters, those devices that are supposed to give consumers a live display of how much gas and electricity they are using, do not automatically make you smart or indeed save you energy.

A Minister and his Meter

Now that even Mike O’Brien, the minister who introduced them has admitted to ditching his own as he ‘hardly ever looks at it’ one has to ask: Why and how were they introduced, and do the benefits live up to the claims?

The National Consumer Federation has argued for years that ‘real world’ experience is often discounted when product and service regulations are being discussed.  Also, as the Grenfell enquiry is showing, too many technical ‘experts’, too much Panglossian thinking, too little common sense, is leading to costly and sometimes dangerous mistakes.  Without a strong, independent, consumer voice at decision-making level, it’s the ordinary person who loses out.

Life’s Too Short and Savings Too Small?

Mike O’Brien is typical of consumers who have more important things to do with their time than to constantly check the smart meter and analyse whether a saving has been made. In the consumer world we know that change only happens when we have the knowledge and tools to improve, not just knowing what’s wrong.  Like the Fitbit, the smart meter doesn’t help us use less power, it only shows us what our usage actually is.

We don’t need a smart meter to tell us that we need to switch lights off when we leave the room and a smart meter won’t stop us putting the kettle on when we want a cup of tea.  No wonder EU reports have indicated that savings from smart meters are quite small, European national reports putting them at between 0.6% and a maximum 4%.

Unlike other European countries where network providers run the schemes, the UK has put the top six energy companies in charge of the roll-out, spending £11billion pounds of public (our) money on a programme that is already over budget and behind schedule.  A move which has been described in an independent BEIS review as ‘a mistake with profound consequences.’  These are the very companies who have a commercial interest in maximising, not minimising, power usage.  The consumer voice in this decision-making is rarely and barely heard.

On present performance our smart meter roll-out would not score too highly from a consumer point of view.  We are already paying the bill well before we seen the benefits (if any). So mid- term report card:  Could try harder?

Stand by for a report from Colin Adamson who is getting his installed on September 17th. This is the second go since the last time the installers missed their own appointment. Stay in all day and nobody turns up! How was it for you?