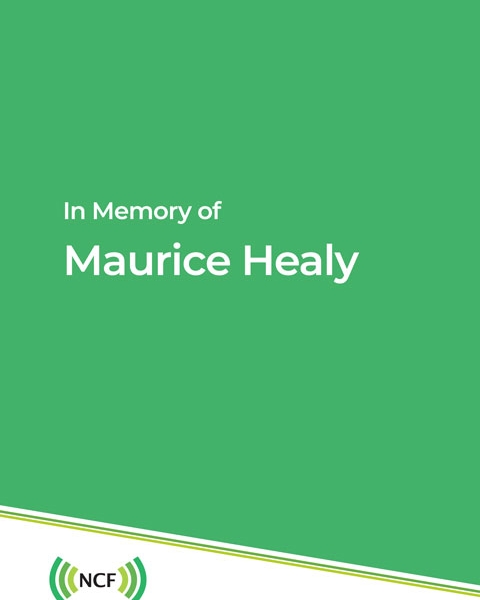 In memory of Maurice Healy

The news of Maurice Healy’s death has saddened many – not just because of the qualities of the human being that was Maurice but because with his passing the ranks of the first movers of what we were proud to call the consumer movement grow ever thinner.

Jeremy Mitchell has written of interviewing Maurice for a job back in the earliest days of Which?  The interviewing panel were astonished at the quality of the candidate and were even more astonished when he accepted the job abandoning the glittering forecasts of his progress in the Civil Service.

Maurice turned his back on certainty and the future predictable and set sale in the decidedly risky boat that was Which? magazine in its earliest days and stayed on. He was Editor of Which? when I arrived in 1969. He had been a project officer and then Editor of Motoring Which? It was a time of expansion of the magazine stable – Motoring was succeeded by Money and then Gardening and Travel.

Maurice had the knack of making issues at once important and also fun. The smallest details involved intense debate –  I have a memory of hours spent on some recondite aspect of yoghurt – then an exotic unknown foodstuff rumoured to keep Georgians alive to be a hundred years old. Did the verifiers (the people with the job of checking all the facts and assertions in the magazine content) let that one through?

Maurice’s move to the National Consumer Council after it was founded in 1975 still made use of his leadership and editorial qualities to say nothing of his love of parties and lunchtimes in the pub (those were the days) but an interesting new dimension was added to his repertoire – policy development. At the centre of much of his thoughts were the consumer principles at the centre of our consumer philosophy.

He was now operating in the public sphere and dealing with issues on a much broader canvas than editing Which? articles on Yoghurt. This period saw the production of important work well researched, well written and very well received in consumer and other circles. The banking report is worth singling out and the work on Ombudsmen. General economic policy was developed with for example the concept of consumers getting value for money from state enterprises being discussed in a 1979 publication The Consumer and the State: Getting Value for Public Money.

This work was evidence-led policy making at its best. However the quality of its work was not in the end sufficient to ensure the NCC’s survival. Renamed Consumer Focus it was formally abolished in 2014.

After retiring from NCC Maurice was awarded the OBE in 2001 and continued to be involved in a number of consumer related activities – Chair of the Insurance Ombudsman and in the standards world – the work of BSI and ISO. Arnold Pindar worked closely with Maurice when he was Chair of BSI’s Consumer Policy Committee and also Chair of ISO/COPOLCO the Consumer Policy Committee of the International Organisation for Standardisation (ISO). He remembers him chairing a very difficult conference with some very poor speaker and being impressed by the clarity and comprehensiveness of his summing up. The secret of this success?  “I wrote my summary last night!”

Consumer affairs was not his only focus. The Healy family had suffered the tragic loss of one of their daughters, Kate, who died at the age of 16 of a heart condition while on a school trip to Wales. Maurice’s response as ever empathic and practical was to qualify as a bereavement counsellor offering comfort and help to those in need.

How to sum up – to work with friends is fun; to work with good and very competent people a great boon; to produce good work to the benefit of others is enormously satisfying. To meet and work with someone who embodied and promoted all these elements was the great joy of my life. I and many others will miss him and our sympathies go out to José his wife and his daughters Jess and Lulu.