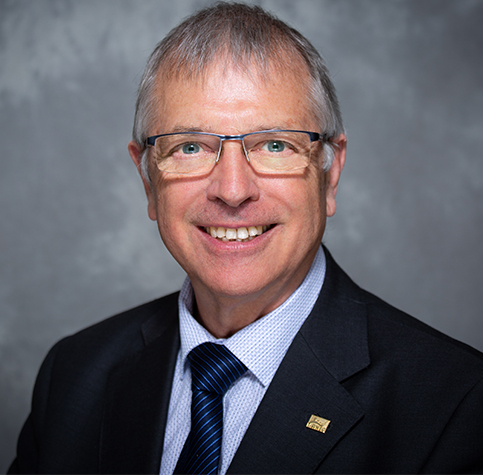 Arnold Pindar is chairman of the UK National Consumer Federation (2008 – date) and was President of ANEC – the European Consumer Voice in Standardisation from 2011-2019 and an active member since 1997.

He trained as an analytical chemist and worked for many years at the UK’s Department of Trade & Industry, much of this time dealing with consumer safety.  He has represented the UK at European Council and Commission Working Parties developing safety related harmonization Directives, and has been a member of many British and European (CEN) and international (ISO) Standards Technical Committees.  He joined the British Standards Institution (BSI) in 1996 as Head of Consumer & Societal Policy (retired 2006).

He has a leading role in consumer activities, particularly related to standardisation, in Europe and internationally. He has represented BSI at ISO/COPOLCO (the International Organisation for Standardisation’s, Committee on Consumer Policy) and has chaired several working groups including Priorities WG and Consumer Participation WGs. He was co-chair of the ISO/COPOLCO Services WG (retired 2020) and since leaving Government service has represented consumers on a number of European and international technical committees dealing with consumer safety.