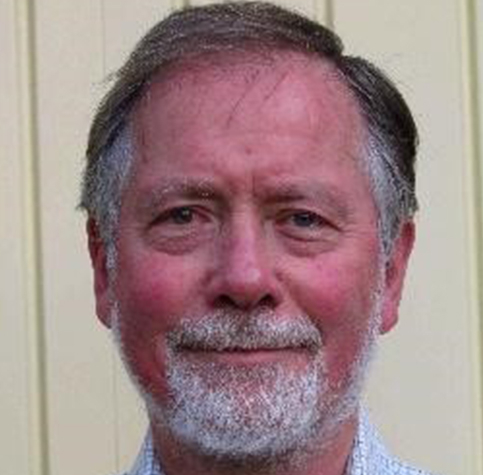 35Tim has degrees in industrial Economics and transport Economics  For nearly 40 years he was part of the Government Economic Service working across an range of Departments, before  joining the Office of Fair Trading (OFT), now merged with the Financial Conduct Authority (FCA) and the Competition and Markets Authority (CMA).  .

For nearly 20 years to 2010, Tim was a senior economist at OFT specialising in consumer affairs.  Tim took part in investigations into consumer credit, extended warranties, new car warranties, payment protection insurance, private medical insurance, current account banking and many more. He assessed unfair contract terms and unfair commercial practices, how they exploited influences on consumer behaviour and their effect sin preventing competition, Tim also worked on the scope for self-regulation (Codes of Practice) to give added protection to consumers.

Before joining OFT Tim worked at HM Treasury on public sector spending, at the Departments of the Environment on the privatisation of the water industry, the economics of protecting the environment and private sector housing policy and at the Department of Transport on railway investment and local transport planning.

Tim joined the NCF Executive Committee in 2010. In 2012 Tim was elected to serve for three years on the Consumers’ Association (Which?) Council of Trustees. In 2015 Tim was appointed a consumer interest member of the Motor Ombudsman Independent Compliance Assessment Panel.

Outside his consumer work, Tim is a garden and estate volunteer with the National Trust.