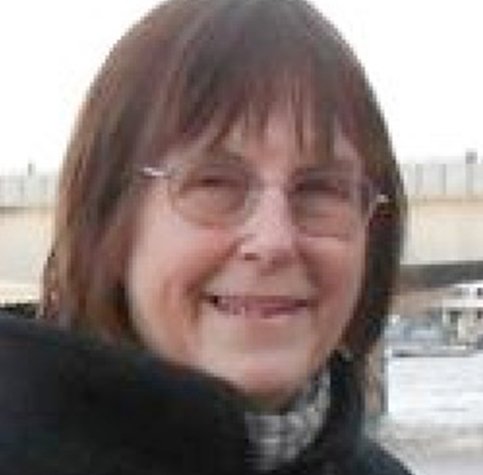 She worked for several years writing reports for Which?, then as a languages teacher in secondary, further and adult education. The largest part of her working life was spent as an academic at the Open University where she worked in course production and research, writing on such disparate courses as Consumer Decisions, Systems Thinking in Government and Management and What is Europe? She has chaired the credit union at the university for over 20 years.

Monica was on the Executive Committee of the National Federation of Consumer Groups, predecessor to NCF,  for many years representing them at BEUC (Bureau European des Unions de Consommateurs). She set up two local consumer groups – in Thanet and Milton Keynes – organising surveys and editing group newsletters. She chaired the National Consumer Congress at a time when it welcomed up to 500 delegates from a huge range of organisations having an interest in consumer affairs. She represented the UK on the ECCG sub-group on performance indicators for monitoring the consumer movement, making a major contribution to the final report.

Her principal focus in consumer affairs is consumer education. She chaired the UK Consumer Education Working Group for 18 years, and was an active member of the editorial board of the International Journal of Consumer Studies.