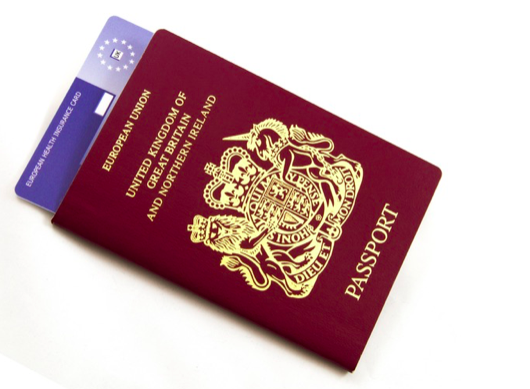 What will Brexit mean for the European Health Insurance Card (EHIC)?

What does an EHIC card provide?

Twenty-seven million of us have a European Health Insurance Card (EHIC) which entitles us to free or reduced- cost medical care if we are visiting European Economic Area (EEA) countries (includes Iceland, Norway and Liechtenstein in addition to EU members) or Switzerland.  Effectively, this means that visiting patients are treated in state hospitals as if they were residents of the country they are visiting.  Britons who have retired to live in the EEA or Switzerland are likely to be holders of an S1 Certificate, in effect a longer-term version of the EHIC, which provides healthcare for British retirees in receipt of a UK State Pension on the same basis as citizens of the country to which they have retired.

When we leave the EU, what will happen to these reciprocal social security schemes?

What would be the impact of a Hard Brexit?

The EEA permits free movement of people within the Area. A Hard Brexit focussed on immigration and border control, would mean that Britain would no longer be a member of the EEA. Unless we were to remain in the single market and permit free movement of labour, like Switzerland (which is neither an EEA or EU member) it seems unlikely that we will be able to retain the EHIC or S1 Certificates.  On the other hand, the EHIC encourages British tourists to visit Europe, generating significant income for other EU member states, so perhaps there may be some room for manoeuvre in Brexit negotiations.

What is likely to happen to travel and healthcare insurance costs post-Brexit?

Currently, insurance companies recognise that a considerable portion of potential healthcare costs are covered by an EHIC, which helps to keep travel insurance costs down. Some insurers will even reduce or waive your excess if you have an EHIC. It is very probable that the cost of travel insurance will increase if EHICs are abandoned. Additionally, closure of the S1 scheme would mean that the 400,000 or so British pensioners living in the EEA would have to fund their own healthcare. This could result in many of them having to return permanently to the UK to be able to obtain treatment under the NHS, either because of the high costs of health insurance or because they are uninsurable due to poor health. Loss of the EHIC would not only mean increased travel costs for British tourists visiting European destinations, but also mean increased travel insurance costs for European visitors to Britain.  The implications are that British tourists may elect to holiday in the UK, or select non-EEA holiday destinations and European holiday-makers may think twice about visiting the UK.

Should the government lobby the EU to allow the UK to retain EHICs as part of Brexit negotiations?