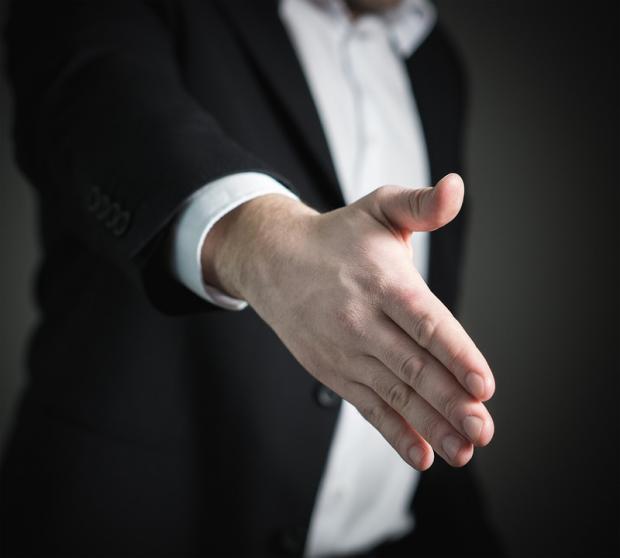 Why are trade agreements important to consumers?

The NCF is considering the effect changes in trade agreements from the UK within the EU to the UK by itself could impact consumers.

The EU as the world’s largest economic block currently ensures that trade deals with others meet these standards and regulation.

So in any new trade deals do we risk accepting standards that are worse than our own for our kids, our pensioners and ourselves?