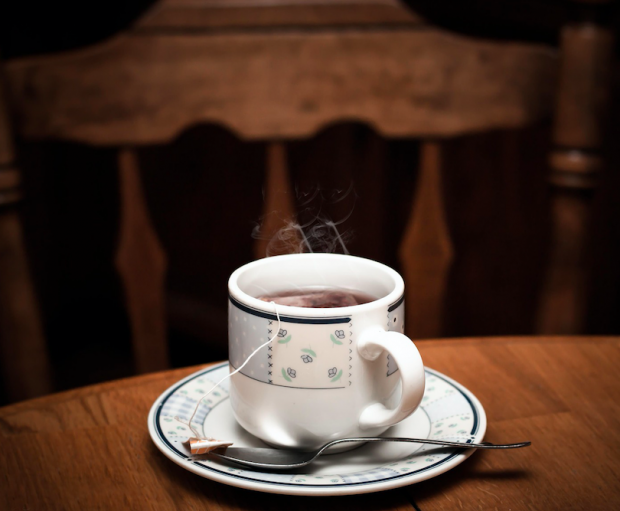 Brexit and the price of tea

Since announcing our intention to leave the European Union the pound has lost 15% against the euro, is at a three decade low against the dollar, and is predicted to reach parity with the euro by the time we leave the EU in 2019.  The Bank of England has warned of increasing inflation risks, Heineken is putting 6p on the price of a pint, Apple has increased prices by 20%, toy makers are predicting price rises of 15% and there is pressure on the price of a wide range of food.  But what impact has it had on our very British obsession, the price of a cup of tea?

A quick ‘survey’ on food outlets in and around Birmingham revealed the following:

So how much should you pay for a cardboard cup, plastic lid, tea bag, hot water and a splash or milk and sugar?

At Birmingham’s New Street Station, the commuter can choose from Starbucks at £1.85, Pret £1.70, Muffin Break £1.85, and Joe’s at £2.00 – or they can walk an extra few yards outside the station to McDonalds and grab one for 99p, or cheaper still if you use their loyalty card.

Customer surveys like this are what local consumer groups used to do in the days before we used the internet to shop around.  At their height there were over 100 local groups meeting together to compare what was on offer to the consumer, all supported by the National Consumers Federation (then called the National Federation of Consumer Groups) which acted as their umbrella and made representations to government.

The National Consumers Federation now thinks it’s time to resurrect the consumer voice.  They’re calling a Consumer Congress to talk about the impact of Brexit on consumers and inviting anyone with an interest in all matters consumer – anyone who buys or is the end user of goods or services for their own use – to get involved.  Visit the NCF website or contact us to sign up.  Or if you want to start a local or a virtual consumer interest group, NCF will add their weight to yours.